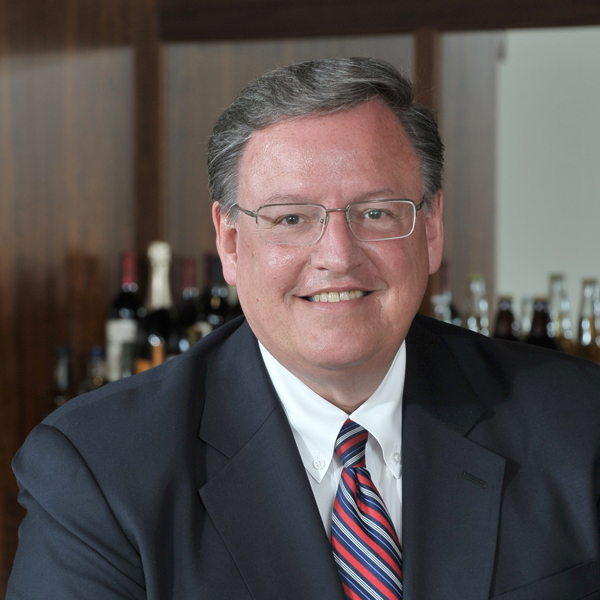 Social Responsibility has always been an important value of ours. Now with the transformation of our business over the past few years into an industry leader, bringing great brands to our consumers in a responsible way defines who we are more than ever. It remains foundational to who we are.

We are proud of our long-standing commitment to promoting, advertising, and marketing our products using the industry’s best practices. Our Global Code of Responsible Practices for Beverage Alcohol Advertising and Marketing provides the fundamental framework for responsible brand advertising and marketing that ensures our messages are directed at legal, drinking-age consumers. Compliance with the Global Marketing Code is mandatory across Constellation companies and others involved with the promotion of our brands, and it must be adhered to as part of the approval process for all advertising and marketing materials. 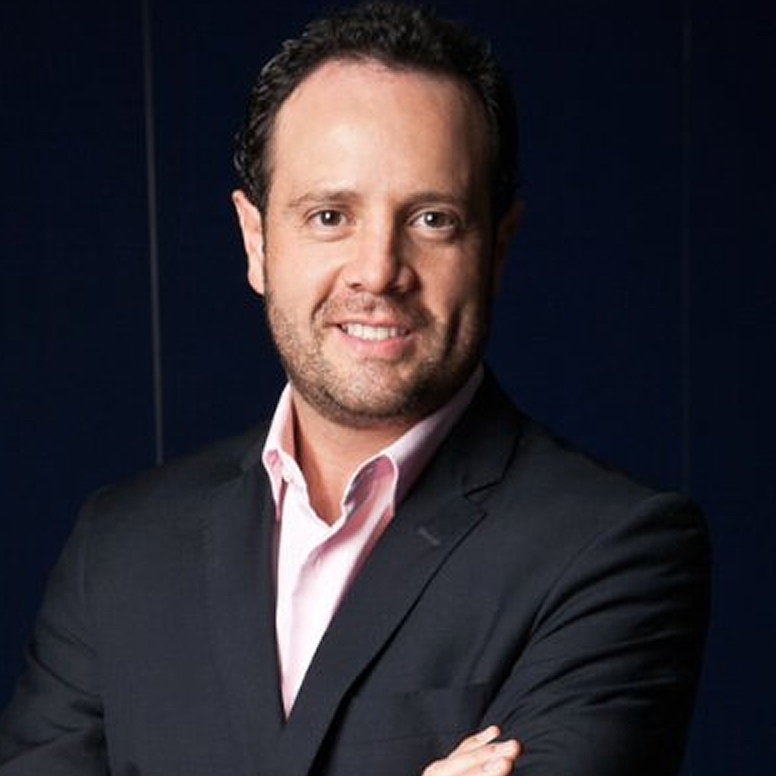 Constellation is proud to be in Mexico, and we’re here to stay. We not only envision having a positive impact directly in the communities where we operate – by generating quality jobs, supporting local suppliers, and developing infrastructure - but also by getting involved in the social and environmental issues that matter here most.

The Federal Trade Commission coordinates a U.S. nation campaign to prevent underage drinking. The campaign is broadly supported by a coalition of public and private organizations, including the Beer Institute, the Distilled Spirits Council of the United States, the Foundation for Advancing Alcohol Responsibility and the Wine and Spirits Wholesalers of America, to name just a few. We support the program through placement of point-of-sale materials, out-of-home advertising, public service announcements, and a number of other marketing, public relations, and online activities. The program includes a diverse marketing placement in both English and Spanish.

Join the cause! Visit the FTC’s We Don’t Serve Teens Website for tools and information to help parents and others reduce teen drinking. The site also features downloadable materials and resources to share, and alcohol laws by U.S. state.

We are a proud member of Techniques for Effective Alcohol Management (TEAM) Coalition, an alliance that promotes responsible drinking and positive fan behavior at sports and entertainment facilities. We have worked with TEAM to implement the Responsibility Has Its Rewards program, which offers an innovative approach to engaging fans around responsibility. Together with Corona, we jointly launched TEAM's first-ever integration with boxing. 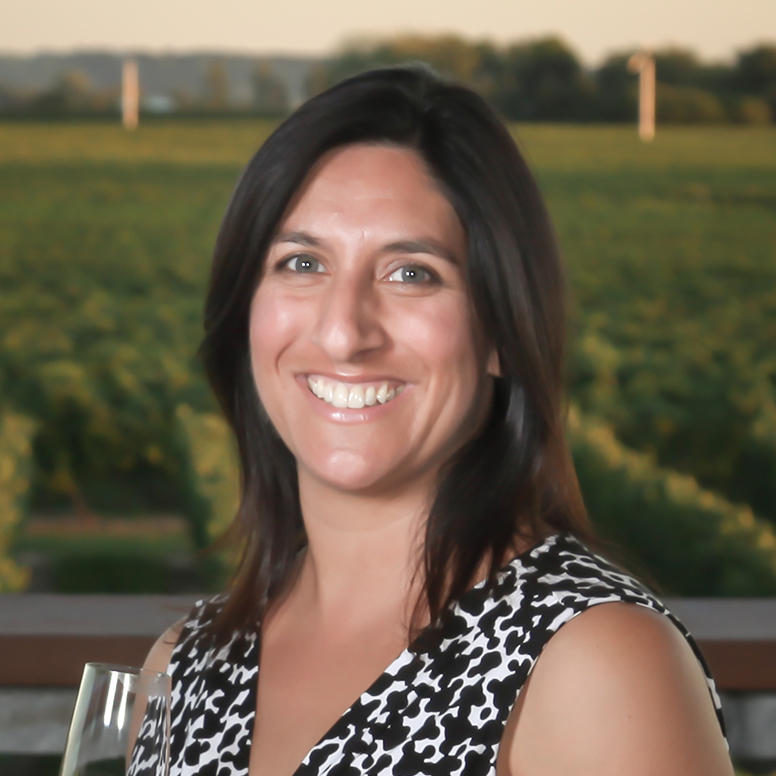 Our communities are such a big part of who we are as a company. It is a privilege and a point of pride to be part of a company that gives back to these communities that give so much to us. It’s inspiring to see the collaboration, teamwork, energy, and passion displayed any time we give our employees an opportunity to get involved in CSR activities. It’s a great reminder that coming to work in a company like ours can provide rewards in so many different forms.

In New York, Constellation Brands teams up with the NYS SLA, Empire State Restaurant & Tavern Association and other producers to sponsor Alcohol Training Awareness Program and ABC Law Program seminars in each region of the state for on and off premise retailers, which play a key role in New York’s efforts to curb underage drinking.

As a proud member of our industry, we work alongside industry counterparts to share with lawmakers on Capitol Hill that we work every day toward the safe and legal consumption of our products. Periodically, the Beer Institute coordinates panels to discuss our initiatives. During the holiday season, a PSA program with the National Association of Broadcasters has invited members of Congress to create responsibility messages for their home districts in an effort to amplify the promotion of safety over the season.

With Illinois mandating alcohol server training, Constellation teamed up with the national, state and local restaurant and hospitality associations for a program that offered discounts on the ServSafe alcohol training program and a series of free classes offered in Spanish. During Alcohol Responsibility Month in April, we supported a message to the entire National Restaurant Association network to promote responsible alcohol service in restaurants.